Did you know that there are more than 1,000 new perfumes on the market every year, and it has since been printed annually in a bilingual English-French edition. An online companion, the Fragrances of the World database, was launched in 2004 and, as of 2015, profiles over 17,000 perfumes updated weekly.

what a huge number?

Here is coming to importance of perfume types.

Knowing the difference between perfume types could help you make a better choice.

There are various types of perfumes (also called perfume classifications) available in the market. From Parfum to Eau Fraiche.

Parfum or Extrait de parfum, also known as pure perfume contains the highest percentage of fragrance concentration which ranges from 20% to 40% mostly. This type of perfume can easily be identified because it is available in small and heavy bottles.

Due to having the highest fragrance concentration, this type of perfume lasts the longest among all other types. Its lasting time is approximately six to eight hours.

Having more percentage of fragrance concentration means it has less alcohol so this perfume is ideal for people with sensitive skin.

As these types of perfumes are the strongest they are a great option when you want to make a statement. They can be worn while going on a date or a romantic dinner. 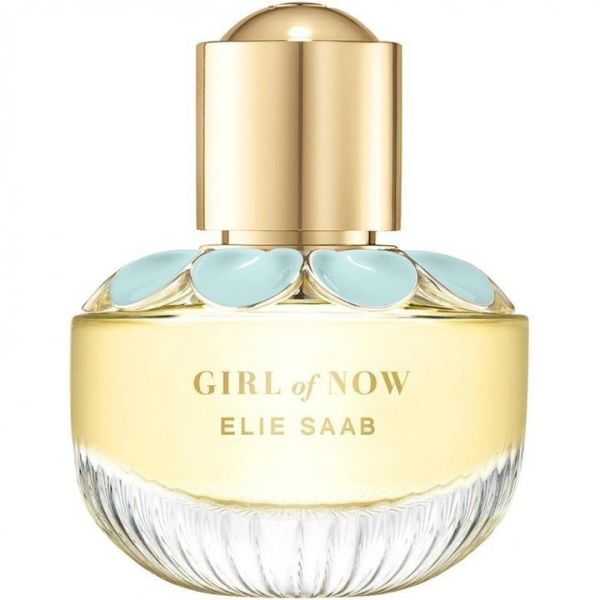 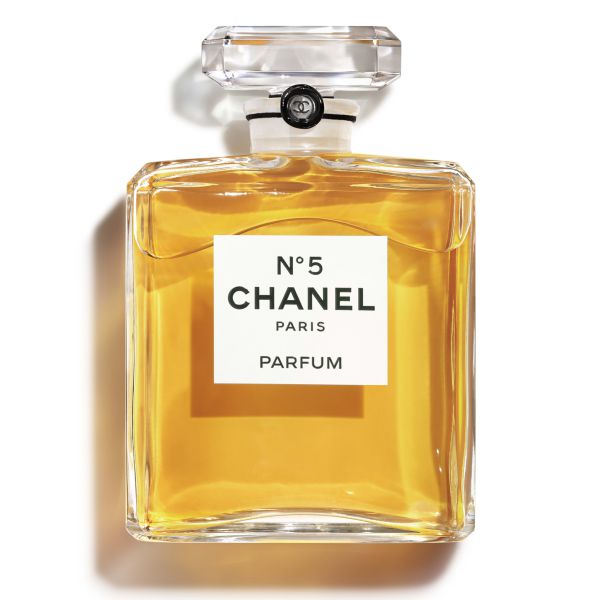 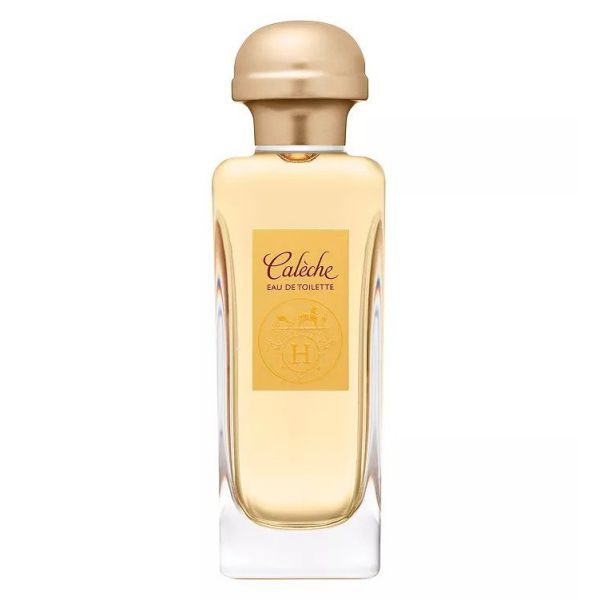 After Parfum, Eau de Parfum has the next highest fragrance concentration which ranges between 15% to 20%. The strength of this type of perfume is lesser than Parfum and it mainly focuses on middle notes after the top notes evaporate quickly.

The average lasting time of Eau de Parfum is four to five hours.

It has slightly more level of alcohol concentration in it than Parfum but still, it is a good option for people with sensitive skin than other types of fragrances.

This type of perfume is ideal for nightwear so if you have any dinner plans, a party or just a simple get together in the evening this should be your choice. 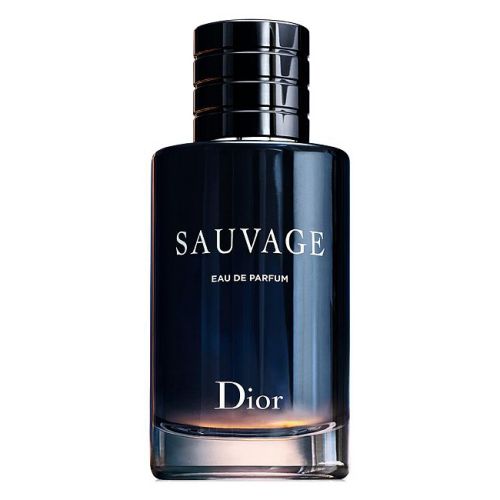 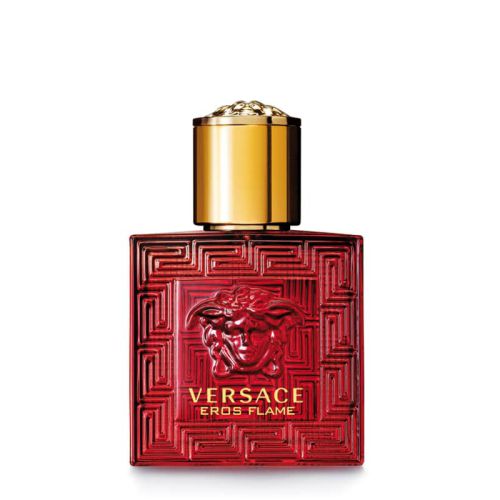 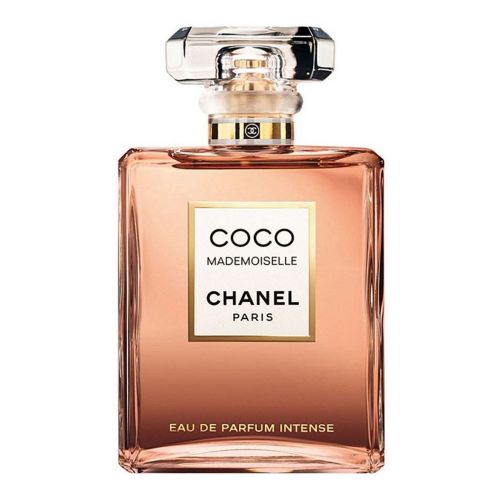 Eau de Toilette contains lesser fragrance concentration than the other two types. It typically ranges between 5% to 15%. Due to that, it is not very expensive making it one of the most common types of perfume used by people. Offering a light and enjoyable scent without overpowering the wearer or those around them. In this type, the top notes are more dominant than middle or base notes.

Due to less fragrance concentration, it dissipates quickly and only lasts for around 2 to 3 hours.

It can be used by both men and women however it is not very ideal for people with sensitive skin due to the amount of alcohol present in it.

This classification of perfume is not too strong and not too subtle so it is perfect for everyday wear. It can be worn to your office, college, or any other workplace. This fragrance is more popular in summer because the dominating top notes make it refreshing when you first apply it. 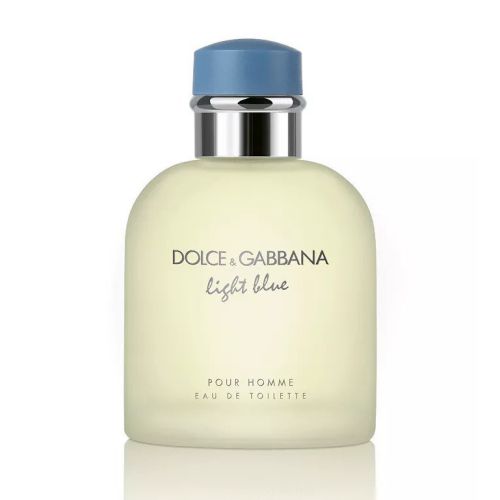 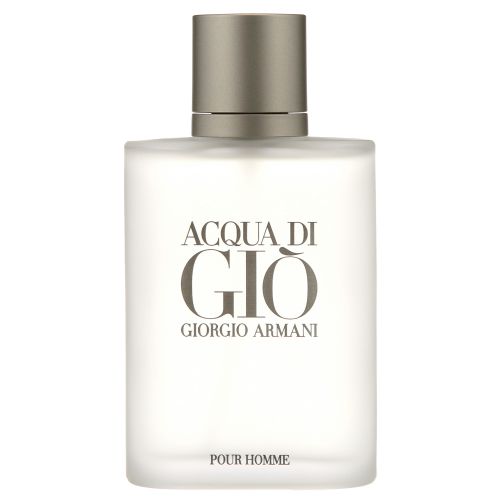 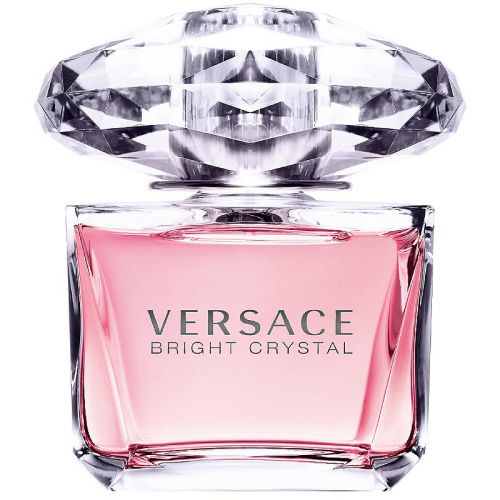 This type of perfume is mostly used as a splash fragrance due to it being very light. It contains only 2% to 4% of fragrance concentration and has a high concentration of alcohol in it which is why it comes in bigger bottles because you will need to spray a larger quantity of it. Generally this form of perfume – typically worn by men – is far weaker than the traditionally feminine alternatives.

It usually lasts for about two hours.

It is often used by men because of the citrusy notes in it.

This type of perfume is very subtle and is generally used as aftershave or splash on fragrance. 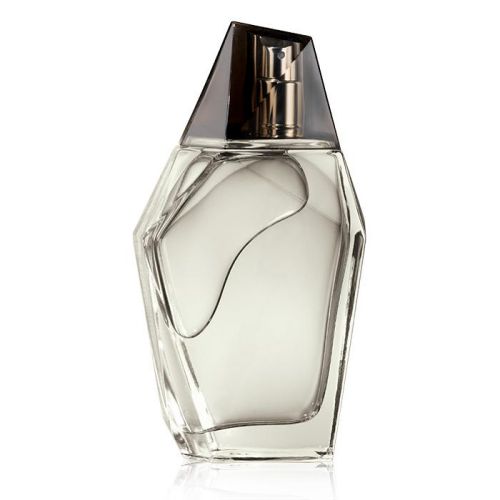 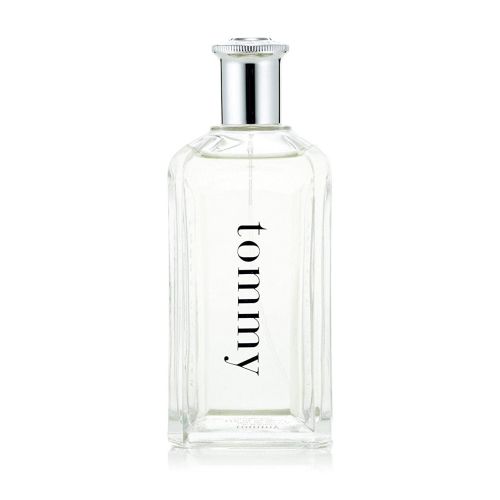 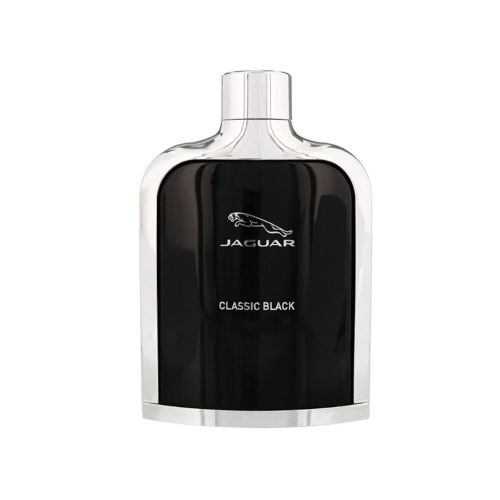 With only 1% to 3% of fragrance concentration, this type of perfume is extremely light and evaporates quickly, however, instead of a high amount of alcohol it just contains water. It is quite inexpensive and widely used.

As the name suggests, most of it is water because Eau Fraiche translates to “freshwater” so it only lasts for an hour.

Due to extremely low alcohol concentration this type of perfume can be used by people of all skin types.

It is mostly used in mists and aftershaves and can also be used while sunbathing due to its nonphototoxic nature. It can be worn daily and is ideal for conservative or closed spaces. 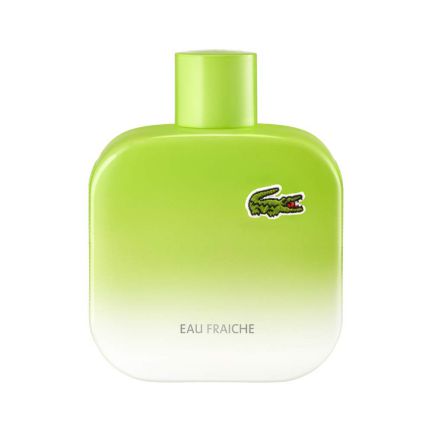 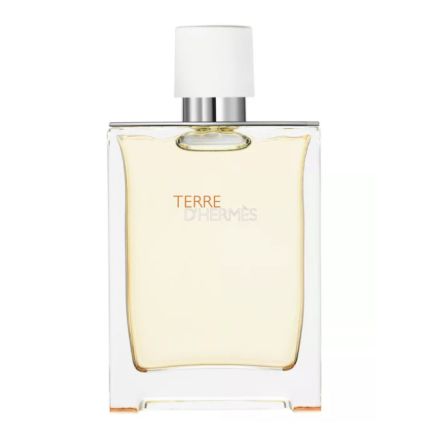 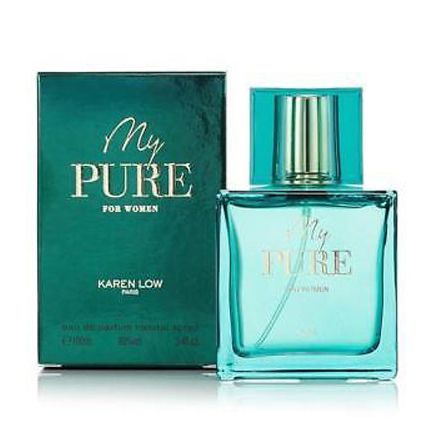 The prices of these fragrances differ from brand to brand. Higher-end perfumes are more expensive than retail ones. After carefully looking at the usage and price of each classification, you can choose the best one for you.
How to choose

Usually, high-end perfumes use the best spices, which also means higher prices, but the price is not the only criterion for judging whether a perfume is good or bad, because every brand perfume has its own personality.

When you want to choose a dreamy perfume that suits you best, you need to pay attention to which scent family and which perfume type it belongs to. This will help you make the best choice. It is recommended to always purchase a new perfume from the brand itself or a trusted vendor.

The history of perfume types (you may want to know)

Did you know, it is believed that Cleopatra welcomed Marc Antony on a ship with perfumed sails after Julius Caesar was assassinated and she became the Queen of Egypt.

Yes, the history of perfume goes way back. According to the records, the first perfume maker was a woman named Tapputi. Stories related to her were found on a clay tablet from Mesopotamia going back to the second millennium BC. Throughout the centuries, different societies have used perfumes and fragrances in many unique ways.

Perfumes are divided into different classifications according to the fragrance wheel. This wheel makes the process of classifying and naming the fragrances simple. A perfume specialist named Michael Edward invented this method is 1983.

Eau de cologne, one of the classifications of perfume, was first made in the eighteenth century by an Italian barber in Germany. It was originally called “Aqua Admirabilis” (Admirable Water) and it was marketed as a miracle medicine. At that time, Napoleon highly praised it. It is still the continuously produced oldest fragrance in the world.
Eau de toilette was invented back in 14th when Europe and Hungarian queen Elisabeth mixed fragrance oil with alcohol which is why it was called “Eau de la Reine de Hongrie” (water of the Queen of Hungary) in the beginning.

Today perfumes have become the most important part of a person’s overall attire. Many people feel the need to wear a fragrance in order to get rid of body odor, some do it to leave a good first impression whereas some simply wear fragrance to feel good.

Get the comprehensive and fascinating perfume history with storytelling images.